Networking, golf, great weather, and 94 Michigan architecture supporters coming together to raise funds for a worthwhile cause. It all added up to a very successful 2021 MAF ‘Fore a Great Cause’ golf outing. A record $25,500 was raised at the May 24 event, which took place at Southfield’s Plum Hollow Country Club. 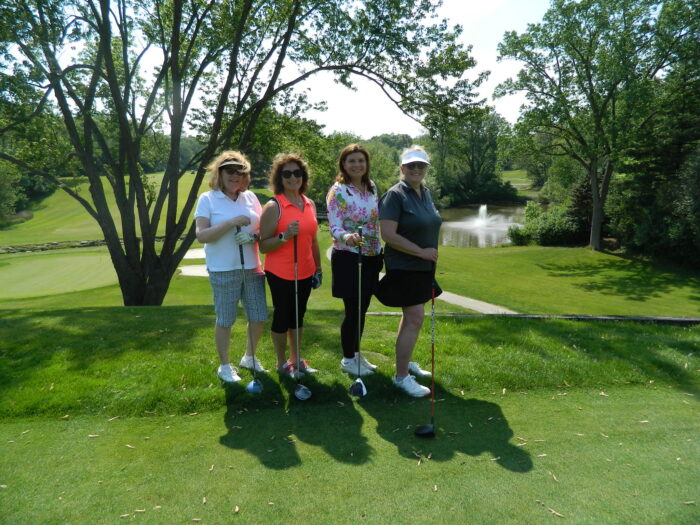 The event consisted of a nine-hole format, with a putting contest and boxed lunches. The post-event afterglow featured strolling hors oeuvres and a ‘putt-off’ among contest participants. Putt off winner Dan Mooney won a one week stay at a luxury Florida condominium, donated by MAF board member Katherine Banicki. Door prizes, including Apple Watches and Air Pods, also were awarded.

“For 20 years, MAF hosted a successful standard 18-hole outing, followed by a formal dinner,” said Brandon Kinsey, Hon. Aff. AIAMI, MAF Fore a Great Cause golf outing co-chair. “This was the fourth year with the nine-hole format, and it has provided participants the opportunity to focus on camaraderie and networking, in a more manageable half-day event.”

“After the 2020 event was cancelled due to COVID, golfers were eager to see friends and acquaintances, and our turnout and record amount raised reflects it,” said Brandon. “MAF and the golf outing committee are grateful to those who supported us this year through their attendance and sponsorships.” 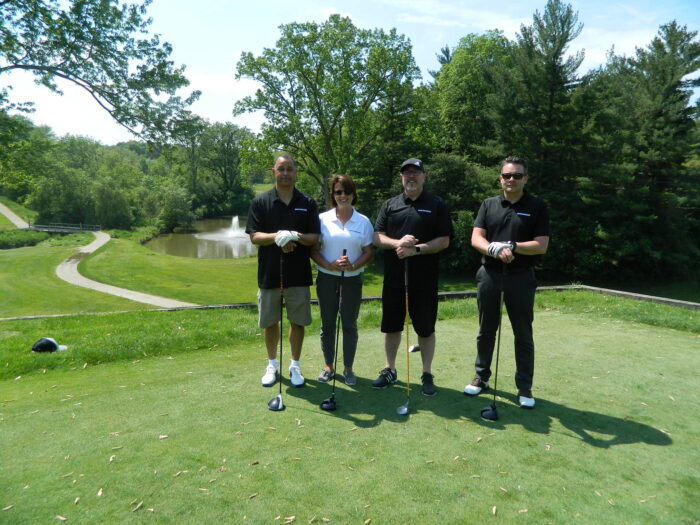 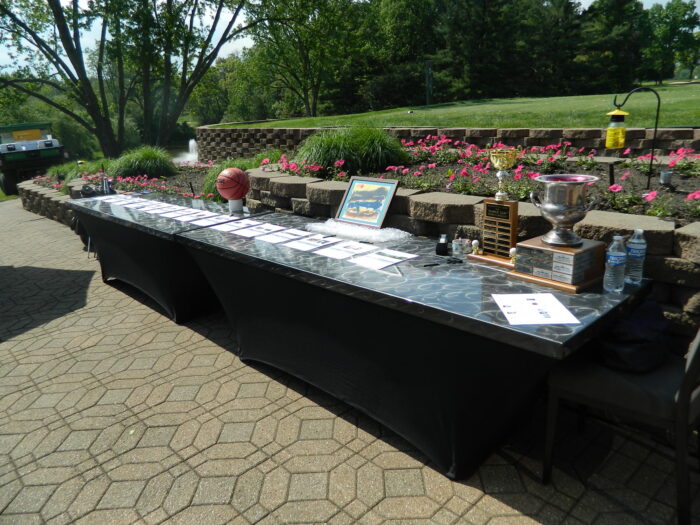 “Since 2018, holding our Auction for Education event at the MAF golf outing has helped to expand the auction’s reach to new audiences, and provides the opportunity to raise awareness of the MAF programs that benefit children and communities,” said Bob Daverman, AIA, MAF Auction for Education chair. “On behalf of MAF, I want to thank all our MAF Auction Committee members, all bidders who participated in the auction, and our generous donors. Each of you plays an important role in the success of our auction and in MAF programming, and we are grateful for your support.”

See the full lists of all MAF Fore a Good Cause and Auction for Education Committee members.