Accent on Advocacy:
Damian Farrell, FAIA is Devoted to Connecting People with Architecture 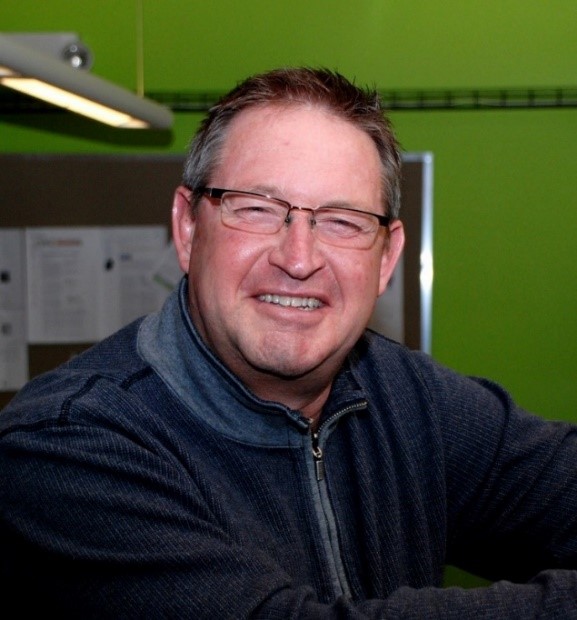 The first thing you notice when you meet Damian Farrell is his charming South African accent. The next is his passion for everything he undertakes.

Damian’s interest in a career in architecture was inspired by a childhood neighbor in his native South Africa. The neighbor was both a sugar cane farmer (like Damian’s father) as well as an architect. “As a kid, I was fascinated by his drawings, and I would study them for hours,” said Damian.

“From age five or so, there was never a question that I would become an architect. My school counselors tried to persuade me to at least consider other choices, but I was hooked.” Though his firm, Damian Farrell Design Group, he has brought countless residential, multi-family, mixed use, retail, and restaurant projects to life, in Michigan, across the United States and in South Africa. He also hosted a radio show each week in which he interviewed guests on architecture and design-related topics.

As a long-serving MAF Trustee, Damian has chaired the MAF Architecture Awareness Grant Program since 2012. He advocates for organizations that have programs designed to enhance the awareness of architecture, and has been responsible for thousands of grant dollars going to these groups. Damian is a devoted advocate for architecture in our state, and a role model for the kind of community impact that can result through dedication and vision. Read more about the evolution of the grant program, and those who have benefited from the grants.