AS PUBLISHED IN THE TRAVERSE CITY RECORD EAGLE NEWSPAPER/October 11, 2020

By Mark Urban, murban@nullrecord-eagle.com, Special to the Record-Eagle 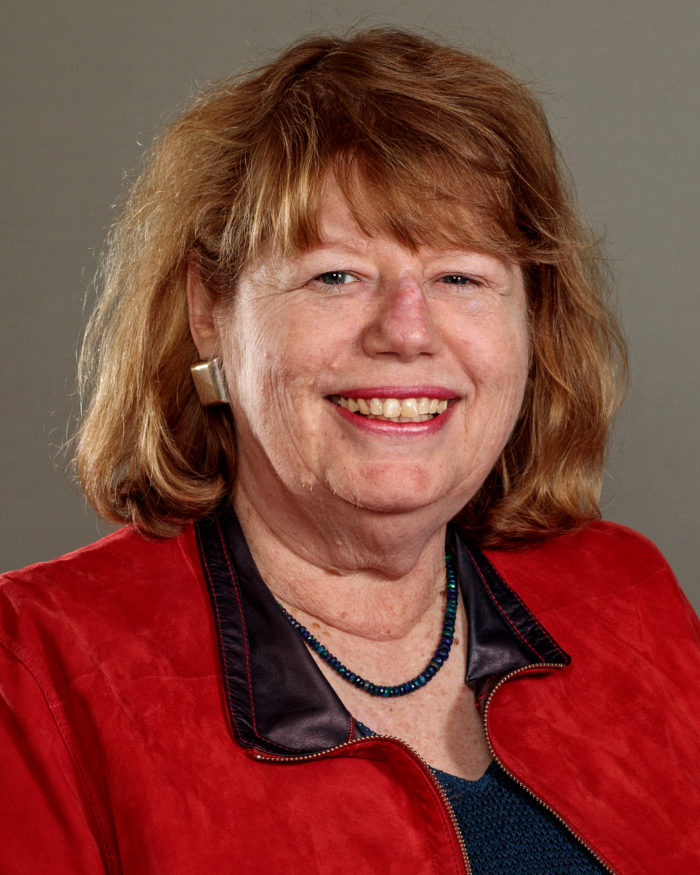 A new generation is poised to learn more about architecture, just as Dumke did during her long tenure with the Michigan Architectural Foundation. Dumke was the executive director of the MAF/American Institute of Architects Michigan from 1984 until her retirement in 2010.

After leaving the big buildings of Detroit behind and retiring full time in Leelanau County, her contribution to the world of architecture went to another level with the beginnings of the Rae Dumke Development Fund.

“It was kind of a present when I retired,” Dumke said of the fund bearing her name. “It’s certainly kept me involved.”

Started with $13,000 to $14,000 from those she worked with, the Dumke Development Fund got a boost from an annual golf tournament that continues today, aside from COVID-19 canceling the 2020 event. The fund is the driving force behind a pair of architecture book collections, 100 Essential Architecture Books and Build Imagination, a 100-volume series for preschool through 8th graders.

The Dumke Fund is also ready to roll out Architectural Maker Kits, designed to provide tools for children to engage in hands-on learning of architectural concepts.

Because of her continued contributions to the industry, Dumke was the recipient of the 2020 MAF Leadership Award. She is the sixth winner of the award. 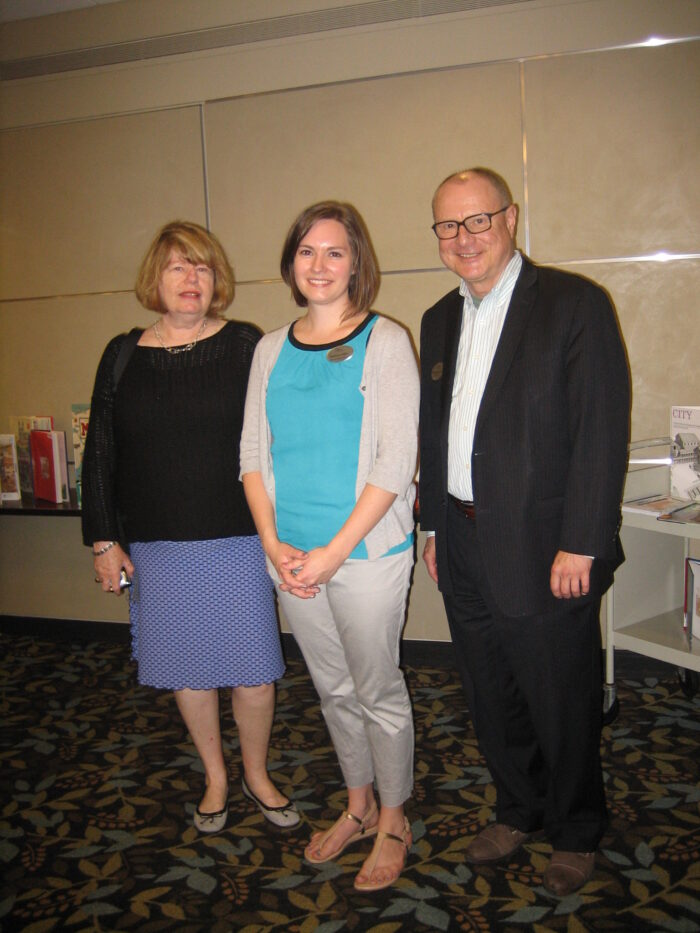 “Rae’s leadership in the programming and content development of architectural education materials for children and adults is unparalleled,” current MAF president Tim Casai said in the release announcing the award. “Her vision, leadership and execution of these programs is a model for others who want to educate and inspire creativity in children, and advance awareness of how architecture makes life better for everyone. MAF owes Rae our gratitude for forging a better future for all of Michigan’s residents.” 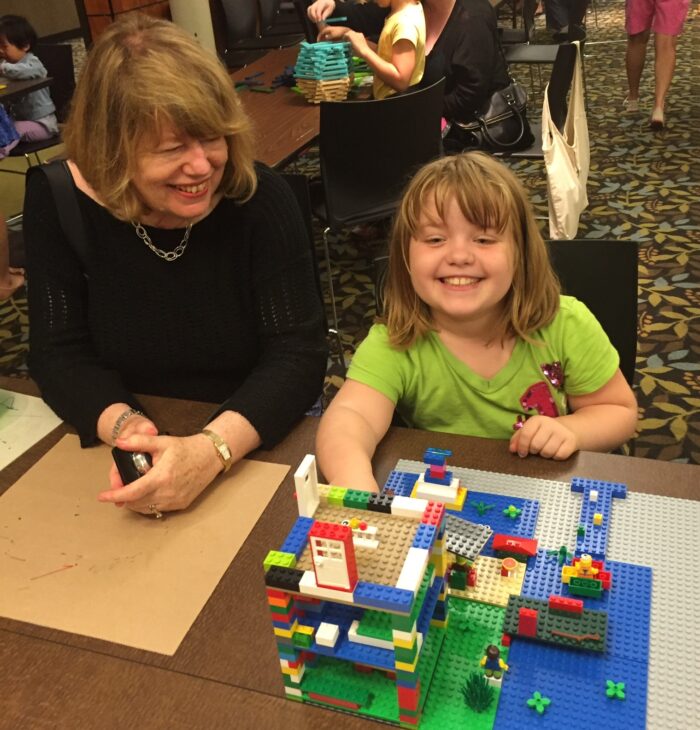 The 100 Essential Architecture Books  collection (which actually contains 140 volumes) is available for anyone in the state through the MelCat interlibrary loan borrowing service. The collection will soon expand with 25 additional volumes spotlighting women in architecture.

Closer access is available to the other the Build Imagination collection, which includes hands-on STEM kits for kids.

The Glen Lake Community and Leland Township libraries have 25 books from the Build Imagination collection, which has been circulated more than 500 times. Build Imagination was expanded to hospital pediatric units and other medical facilities like the Cowell Family Cancer Center in Traverse City.

“Whether a child has cancer or not, when the parent had to go and get an infusion, it would give the child something to look at,” Dumke said of the Cowell Center donation.

Architectural Maker Kits are waiting in warehouses because of COVID-19 restrictions and will be delivered as soon as possible to 15 libraries around the state. The Glen Lake and Leland libraries, the Traverse Area District Library, one on Mackinac Island and two in the Upper Peninsula are on the list.

“It became evident to me that rural libraries need a lot,” Dumke said.

While Dumke was and is still linked to the world of architects, she isn’t one.

“I only feel like I have a degree in that,” she joked. “I see architecture through their eyes.” Dumke began as a secretary/receptionist for AIA Michigan.

“I worked my way up,” Dumke said of the organization she led. “I did whatever needed to be done.”

When there was an opening for the top spot, architect Les Tincknell of Saginaw, suggested her name to the search committee in 1983. Tincknell said, ‘She’s been doing this quite a while. Why don’t we give her a chance?’” Dumke recalled. Dumke, who still is a trustee of the MAF, also is an honorary member of the AIAM, American Institute of Architects Detroit as well as the national AIA.

While she couldn’t have seen herself as an architect when she started in 1967, retirement has also brought on another major lifestyle change for her and her husband, Robert, a retired school teacher in Detroit.

“I became a country person, which I never thought would happen,” said Dumke, past president of the Glen Arbor Arts Center.

3. Rae and a young patron at the Build Imagination book collection dedication event at Baldwin Library.